Study Confirms Need for Center for the Arts

The study, commissioned by the board of the Central Oregon Center for the Arts and performed by the Arts Consulting Group, was based on input from an on-line public survey taken by hundreds of Central Oregon residents, on interviews with 30 local stakeholders, and on the findings from three townhalls that gathered input from the arts and business communities and the general public.

Based on that input, the study found that the facility should consist of a main theater/concert hall of 1,200 to 1,500 seats, an offstage “green room” for waiting performers, a “black-box” open-space for smaller audiences of up to 200 seats, rehearsal and instrument-storage spaces, space to support arts education, community areas, and adequate and accessible parking. The study, conducted over a seven-month period, also found that space for the visual arts could be an important component of such a facility.

Consistent themes in stakeholder interviews were that a new facility should provide opportunities that do not exist with current venues and that the center should be for everyone in Central Oregon and that it should be accessible to all kinds of people.

The themes of three town halls included the following: The need for COCA to be affordable for local organizations; the need for a facility with a stage, an orchestra pit, dressing rooms, and more; the need for an iconic space that embodies the character and environment of Central Oregon.

The online public survey found a strong appetite for plays, both dramatic and comedic; classical music; Broadway musicals; festivals; dance productions and more. It also identified a desire for a beautiful venue with spaces of different sizes for events of all types and sizes.

“We are thrilled to see the completion of this important study. Next steps for COCA identified by ACG are under way,” Laura Thompson, COCA board chair said. “They include enhanced communications and fundraising programs/efforts, investing in organizational and grant-writing assistance, a refreshed and enhanced online presence, board development, and more.

This is a long-term project, but we are going to get it done,” she said.

We use cookies on our website to give you the most relevant experience by remembering your preferences and repeat visits. By clicking “Accept”, you consent to the use of ALL the cookies.
Do not sell my personal information.
Cookie SettingsAccept
Manage consent

This website uses cookies to improve your experience while you navigate through the website. Out of these, the cookies that are categorized as necessary are stored on your browser as they are essential for the working of basic functionalities of the website. We also use third-party cookies that help us analyze and understand how you use this website. These cookies will be stored in your browser only with your consent. You also have the option to opt-out of these cookies. But opting out of some of these cookies may affect your browsing experience.
Necessary Always Enabled
Necessary cookies are absolutely essential for the website to function properly. These cookies ensure basic functionalities and security features of the website, anonymously.
Functional
Functional cookies help to perform certain functionalities like sharing the content of the website on social media platforms, collect feedbacks, and other third-party features.
Performance
Performance cookies are used to understand and analyze the key performance indexes of the website which helps in delivering a better user experience for the visitors.
Analytics
Analytical cookies are used to understand how visitors interact with the website. These cookies help provide information on metrics the number of visitors, bounce rate, traffic source, etc.
Advertisement
Advertisement cookies are used to provide visitors with relevant ads and marketing campaigns. These cookies track visitors across websites and collect information to provide customized ads.
Others
Other uncategorized cookies are those that are being analyzed and have not been classified into a category as yet.
SAVE & ACCEPT 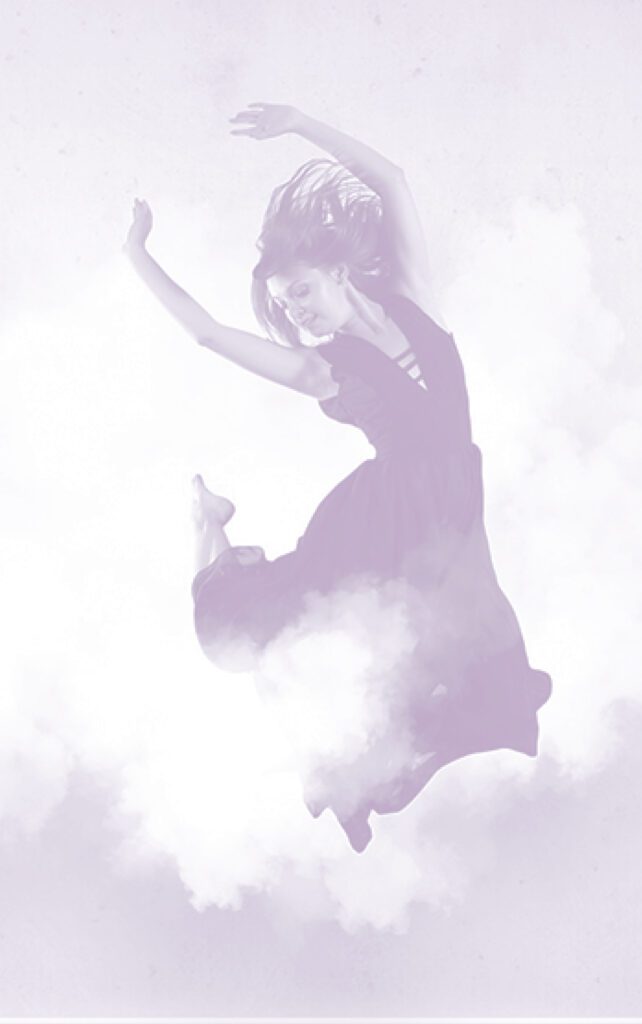 Sign up for our newsletter and always be in the know about our upcoming events and milestones!